The VR mobility is one of the interactive installations in Bandung Planning Gallery (BPG). BPG was meant to be a bridge for Bandung's citizen to learn the past and future of their cities. In the future section, the gallery presents blueprints which were planned for Bandung. To brought up the excitement of Bandung visions in the future, it should be relayed in sophisticated ways. It depicted in many techniques, interaction, and platform installed in the gallery: video mapping, touchscreens, virtual reality, augmented reality, even the interior design was Zaha Hadid-esque. 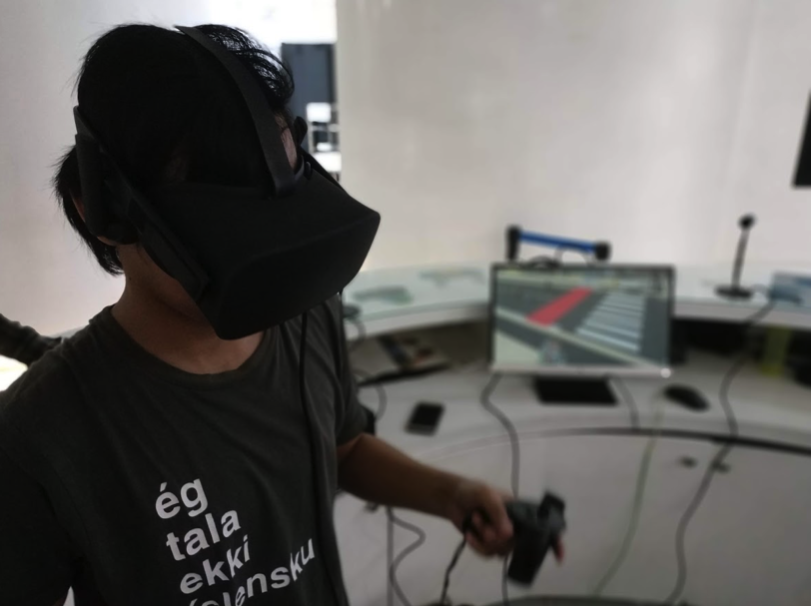 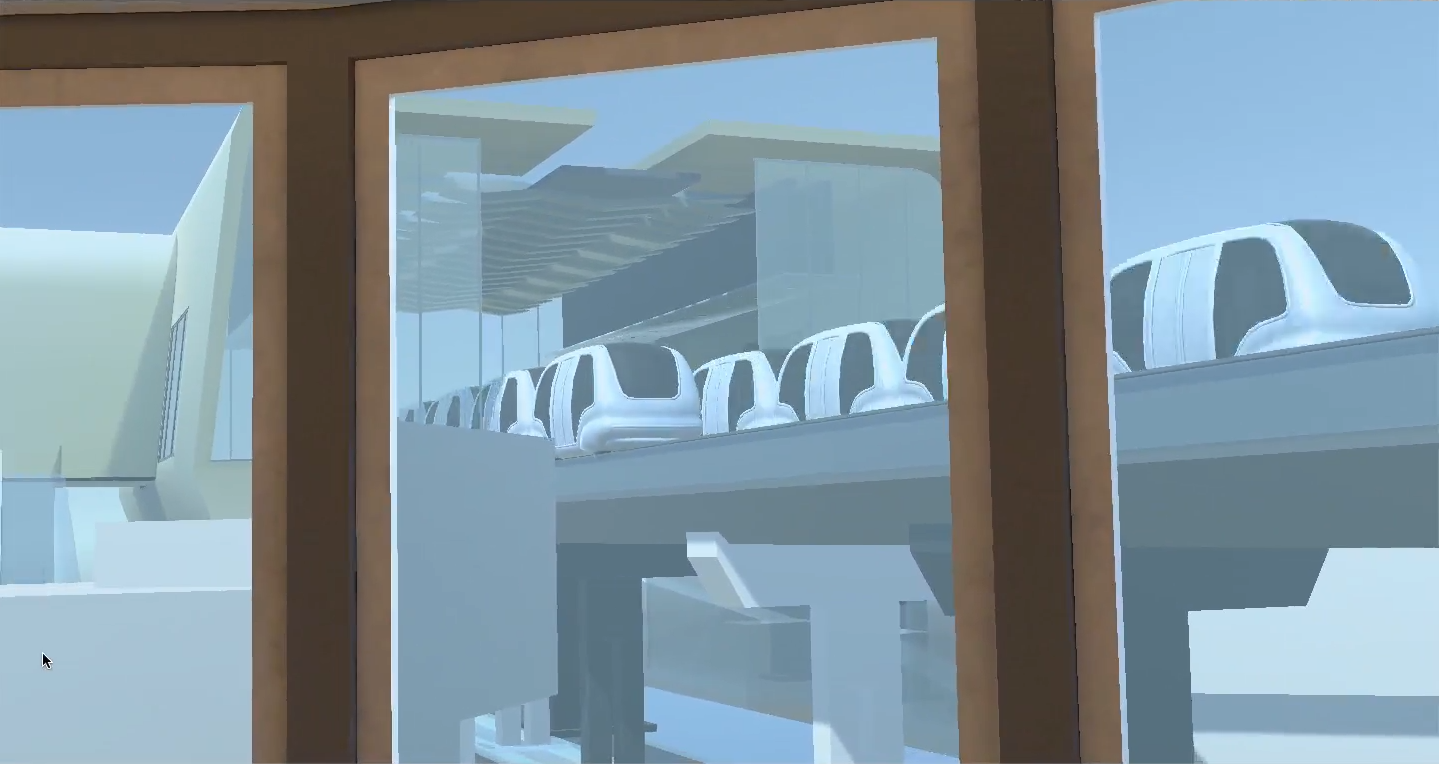 At first the VR installation only tells about the future of Bandung transportation scene, where rapid mass transportation would cover most of the vital part of the city. After the first release, it was added two more mini-games, totalling 3 VR experience on the installation. The first experiene was made based on Bandung City Planning Department's blueprint of transportation, where I developed a mini track light rapid transit (LRT) experience. It covers full experience of having LRT in Bandung, right from going to the station, pass through the gate, sitting on the LRT, until you off the train and met the one you love. A simple storyline that is trying to embark Bandung's citizen 5 to 10 years from now. 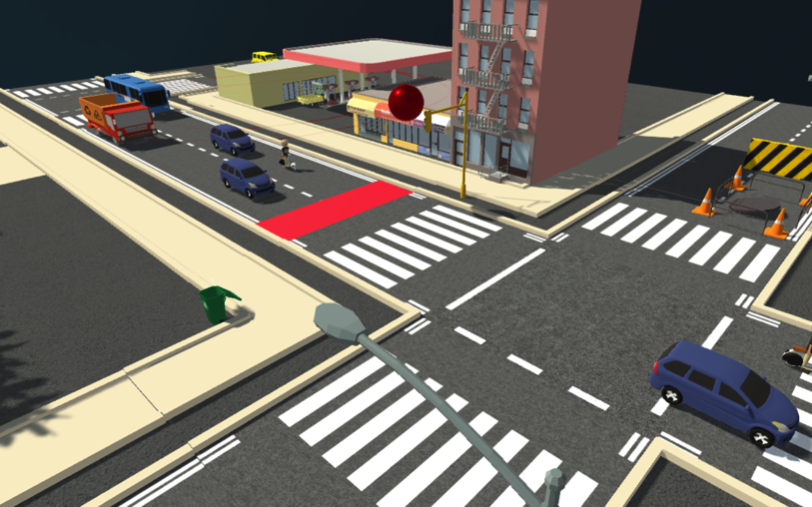 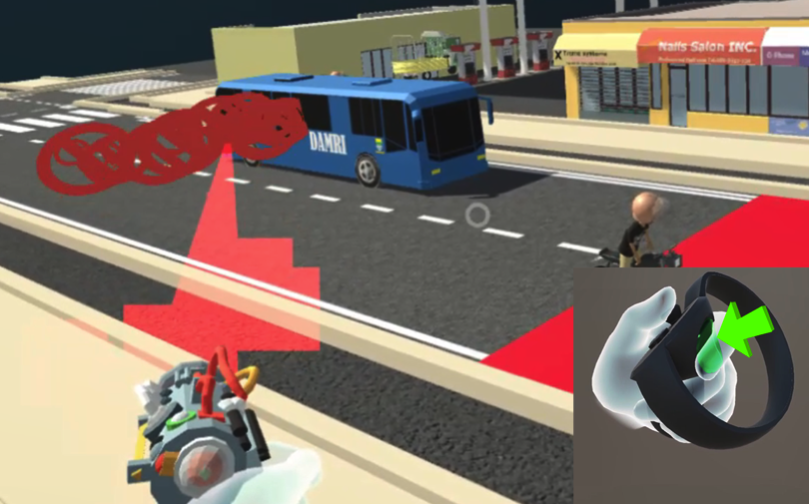 The additional VR mini-games was about catching the traffic law breakers and cleanups a city corner from trash piles. The games were different from the LRT experience, where these two using Oculus Hand Controller to play and interact with the enviroment inside. 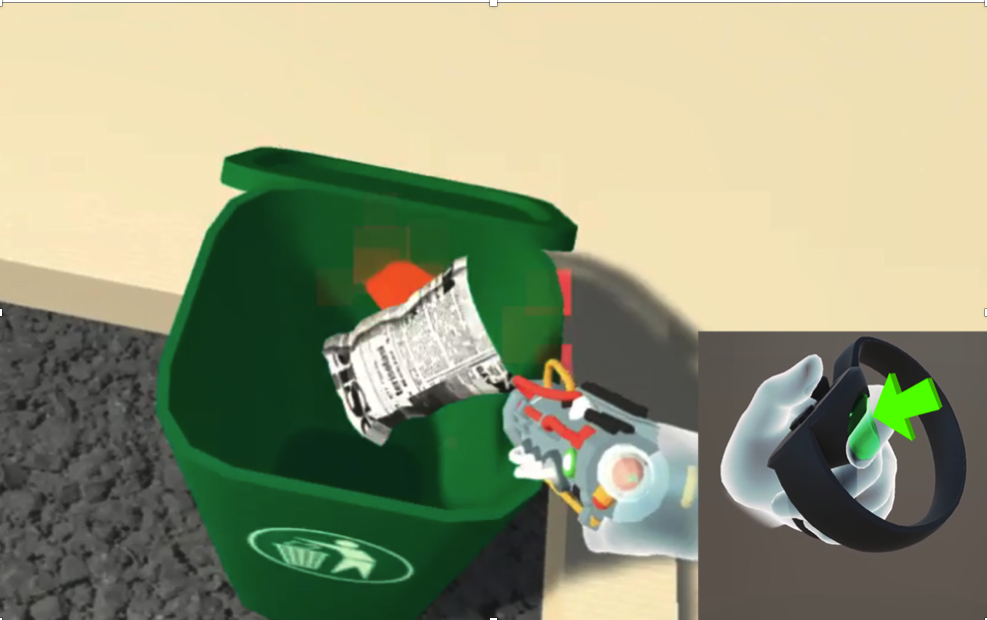 Fig 6. Trash game in action: pull over the trash to the bin

The project was commissioned by Bandung City Planning Department under Bandung Planning Gallery Project. The team consisted of:

Elian is an interaction designer and creative technologist based on Bandung, Indonesia. He loves to explore the structures and systems of human interactions and the potential for technology to mediate, manipulate, and evolve these interactions. His Netflix list filled with cyberpunk or post apocalyptic series, and really annoyed with ants that died and trapped inside his LCD monitor.