One of the most significant project under Labtek Indie due to its high complexity and prestige. As part of production team for Tintin Wulia, representing Indonesian Pavilion for Venice Art Biennale 2017, we developed an identical, interactive contemporary art that was installed in Jakarta (Indonesia) and Venice (Italy). The more thorough explanation on the artwork can be read at this article on Jakarta Post. The artwork was built using Touchdesigner, network camera, raspberry pi, and thousands of LED. 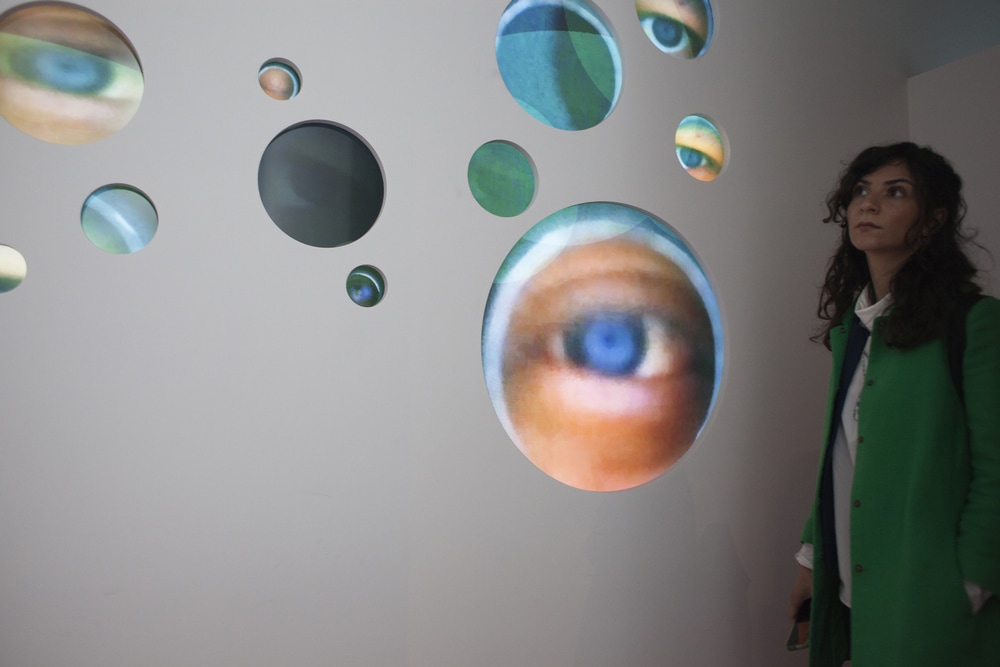 Fig 1. The Under The Sun (Source: contemporaryartgroup/Italo Rondinella)

The systems were comprised of three separate installations. The Not Alone was built using Raspberry Pi which connects to led arrays, PIR sensors, and IoT comm protocols. PIR sensor senses every movement of attendance that sends message and light up the LEDs on another city simultaneously. People from different country could wave and try to communicate with each other from the "wormhole" projection that connects people in two countries. The camera and projection system was developed using a custom Touchdesigner program. 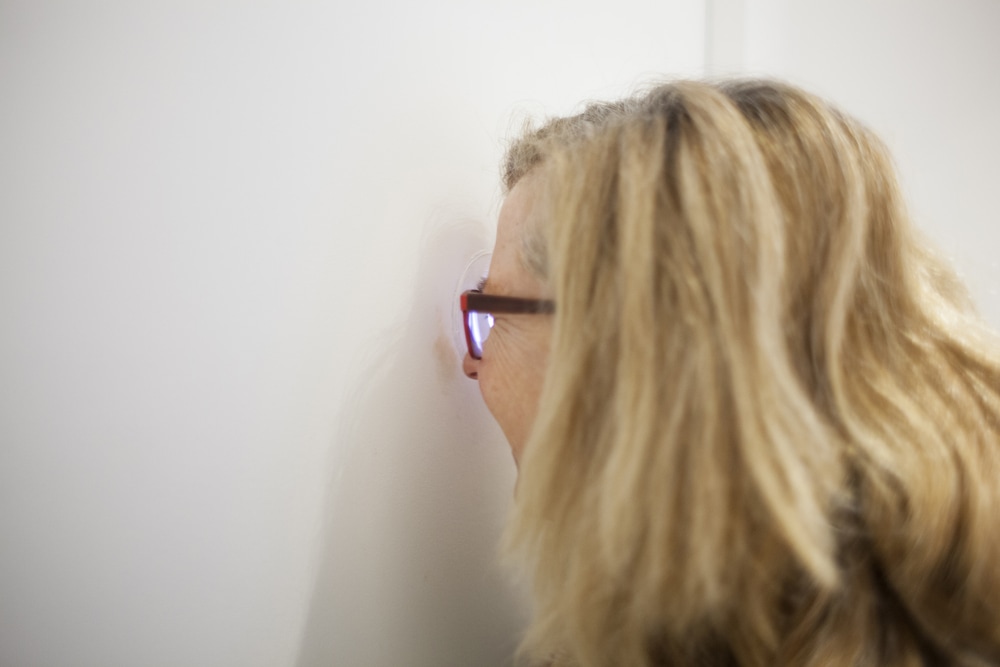 "The Under The Sun" were built using Touchdesigner, connecting multi-arrays of big screens into the PC. The screen and its feeds were aligned with circular cutouts that were showing eyes videos, record the visitors who peek through the peephole at the end of staircases. The eyes recorded from the two countries were randomly distributed to the cutouts wall simultaneously.

The A Thousand and One Martian were built using Touchdesigner, playing a sequence of videos and narrations. The visitors are part of the stories when the videos are changed by the feed of the camera at site and/or camera at the other country.

Elian is an interaction designer and creative technologist based on Bandung, Indonesia. He loves to explore the structures and systems of human interactions and the potential for technology to mediate, manipulate, and evolve these interactions. His Netflix list filled with cyberpunk or post apocalyptic series, and really annoyed with ants that died and trapped inside his LCD monitor.